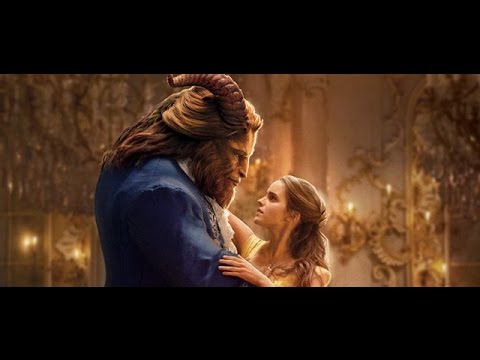 There are many water-based and oil based over the counter preparations available in the market today that cater to youthful looking skin. There are those who take multivitamin preparations in order to achieve a flawless appearance and resort to some very expensive high-tech medical methods to acquire the same goal. That is why dermatologists today have so few vacation time due to that demand of the growing number patients that flock to their clinic everyday and forever looking for that elusive “fountain of youth.”
Though some free radicals are responsible for that abnormal skin degeneration that can be relieved by antioxidants, a number of different causes are there to make your skin look prematurely old. One such cause may be genetics, some due to problems in hygiene, some maybe due to abnormal glandular activity, (like excessive perspiration, foul-smelling perspiration) and others might have infections from bacteria, fungus or viruses that needs a physicians advice.
Pallor maybe difficult to determine in dark skinned patients. It is usually characterized by the absence of red tones in the skin and may be most readily seen in the buccal mucosa. In brown skinned clients, pallor may appear as yellowish brown tinge; in black-skinned patients, the skin may appear ashen gray. Pallor in light skinned people may also be evident in the face, the conjunctiva of the eyes and the nails. Cyanosis (a bluish tinge) is most evident in nail beds, lips and buccal mucosa. In dark skinned clients, close inspection of the palpebral conjunctiva and palms and soles may also show evidence of cyanosis. Erythema is a redness associated with a variety of rashes.
Dark-skinned clients have areas of lighter pigmentation, such as the palms, lips and nail beds. localized areas of hyperpigmentation (increased pigmentation) and hypopigmentation (decreased pigmentation) may also occur as a result of changes in the distribution of melanin (the dark pigment) or in the function of melanocytes in the epidermis. Birthmarks are hyperpigmentation in a defined area. Vitiligo is the opposite, meaning there is hypopigmentation and may appear as patches and is caused by the destruction of melaocytes in the area. Albinism is a complete or partial lack of melanin in the skin, hair and eyes. other color problem changes may be the presence of localized infection or edema. Edema is the presence of interstitial fluid that causes swelling and tends to blanch skin color.
Hygienic care is one aspect of self-care by which people maintain health. Some care consists of moderation and going slow on caffeine, alcohol and excessive exposure to ultraviolet rays. Taking in plenty of fluids will make a big difference in skin care including plenty of rest. staying out late too often will hasten aging and will affect the skin in a very negative manner faster.

The top 12 toxic beauty ingredients that are linked to breast cancer, heart disease, birth defects, memory loss, depression and more. These are just a few of the conditions that have been linked to “The […] […]

Learning The Basics Of Beauty And Style

Proper beauty regimens can be a lot of fun or a total headache. The following tips and hints are designed to assist you in developing a beauty regimen that includes techniques and products that personally […]

Great Tips to Be a Slim Beauty – Cheat Your Way Thin

Are you looking for slim beauty tips? Check out these great tips to help you lose weight and become a slim beauty.“Breakfast Like a King, Lunch Like a Queen and Dine Like a Pauper” We […]