What Is Smart Liposuction All About? 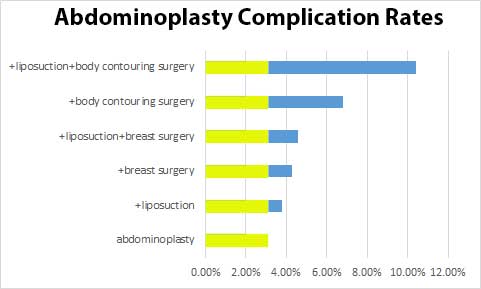 Smart Liposuction is a laser assisted procedure, in which fat is broken down with the help of a laser technique. In contrast to the traditional liposuction, this is a minimally invasive technique and is done in an outpatient setting. In such liposuction, a small tube containing laser fiber is inserted into the skin of the patient and is moved back and forth. Energy is applied at the fat cells, which break these fat cell groups away. After breaking, they are shrunken and drained away.

The reason because of which that type of liposuction has been particularly important is its ability to be performed in a non-invasive manner. The incision made to insert the tube is less than 2 mm in length, which means that you will not be worried about the large scar mark that was previously seen in the older method of liposuction.

Not everyone is a candidate of smart liposuction. The doctor has to first determine whether you are in good health for plastic surgery. Your age is also a factor to determine if you are a candidate for such a procedure. Anyone who is under the age of 18 years is prohibited to go for smart liposuction. Also, it is not recommended for people who are of old age and have lost a great deal of skin elasticity. Before such suction, a doctor must come to a conclusion that the patient has tried all means of reducing weight, but has somehow not been successful until now.

The older form of such suction was having some disadvantages, for example, having loose skin at the end of surgery or having a long recovery time. However, with smart liposuction, not only are these adverse effects waned off but it is considered to be the favorite option for those patients who want the procedure to be totally risk-free and do not have a long recovery period.

Smart Liposuction is not a cure for diseases. It is basically a cosmetic procedure to improve the looks of a patient. Also, some people might think that lipo may leave a person getting prone to pain during the procedure. However, it must be mentioned here that there is no pain because of the anesthesia injected in the target area before the procedure.

There are not many disadvantages of smart liposuction. The patient may observe bruises, but that are just because of the stress that the tubes are causing to the skin, and it may completely reverse in a few days. Another adverse effect that smart liposuction may have is that patients may need to wear compression bandages after the procedure for a period of almost two weeks. However, this is still of advantage as compared to the older liposuction method in which compression bandages were used for almost six weeks.

These were a few words about smart liposuction. It must be concluded that with so many advantages over the traditional liposuction, smart liposuction is currently the ideal choice that patients look for in order to get rid of the excessive fat deposits in their body.