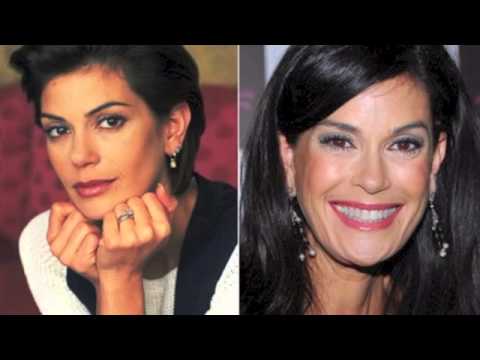 Cosmetics have constantly improved throughout the years – from the earliest traces of makeup dating back to ancient Egypt and many other parts of the world, to the new brands and products constantly being developed by men and women alike in this day and age. Behind every great makeup artist or line of products, there is usually also an interesting story that explains exactly how any particular brand was able to achieve such success. Through innovation and creativity, cosmetic producers team up with chemists and scientists to engineer the highest quality products and propel their brand to the top.

Illamasqua is one of the cosmetic companies whose roots stretch as far back as the 1920s. Originally achieving their success through providing makeup for classical film starlets, Illamasqua also found consumers in the unusual 1920s club scene of the time. Arriving on the scene about 25 years later, Estee Lauder was founded by a woman named Estee Lauder (surprisingly enough) and her spouse, Joseph, in 1946.

By 1960, cosmetics had become much more than a way to add contrast in black and white movies – the makeup industry was entirely splitting at the seams and new fashion and cosmetic lines were sprouting up left and right. Yves Saint Laurent and Clinique cosmetics were both founded in the early 60s, while brands like Stargazer, Barry M and Mac all came into play during the late 70s or early 80s respectively. The 90s gave room for Urban Decay and Nars cosmetics to arrive on the scene, while the new millennium ushered in even more brands – Hourglass cosmetics being just one of the notable additions to the cosmetic world.

Although the seniority of any brand or corporation will not always necessarily mean that that particular company might be superior, the huge amount of time that some of these cosmetic brands have been in the industry only goes to show their obvious skill and knowledge. By learning more about the origins and beginnings of all your favorite cosmetic brands, you can improve your ability as a consumer to make the choice that’s right for you.