How Common Is Liposuction for Men? 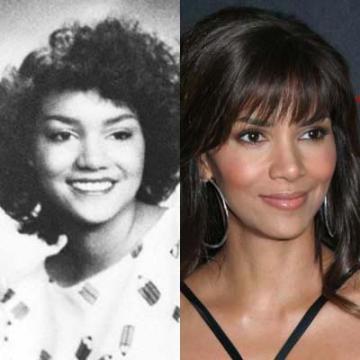 Many used to think of liposuction as an activity that only women went through. As it is mostly women who feel the pressure of being overweight, many thought that men would never be interested in such plastic surgery. The truth though is that more and more men are getting interested and pursuing liposuction to feel better about themselves. This is the most popular, but there is more interest in cosmetic surgery overall.

Men are starting to really feel the pressure to look good. There are more advertisements targeted at men in this capacity and therefore more opportunities presented to men to nip and tuck. Not only can looking fit and trim help personally, but even help a man to be more competitive in the workplace. Though it’s still not as prevalent as it is with women, more men are feeling the pressure to look into plastic surgery to fix what’s “broken”.

Men are starting to look in the mirror and feel that perhaps they can do something to trim that unwanted fat. They look into procedures such as liposuction because it can help them to get into better shape and look the way they want to. A procedure like liposuction buys men the confidence that they need to face the world. Though liposuction used to require a long recovery time, with technology and procedures such as Smartlip and Vaser Lipo, that is no longer the case. That all makes it much more appealing to men everywhere!

Liposuction for men-the most popular options.

While women want to often enlarge their breasts, men want to get rid of them if they have them. It’s very common for men to develop breasts as they age and gain weight. This condition is known as gynecomastia and the liposuction procedure for it is a very common one for the men who serve as clients to a plastic surgeon.

Another common procedure for men is chin lip. This helps to make a man’s face look more youthful and eliminates the appearance of any fat. This can be done on its own or can be done in combination with something like a face lift. There are also plenty of men out there who want to have the appearance that they spent a great deal of time in the gym without the actual effort.

To get that perfect toned body, a procedure such as Vaser Hi Def Pro is based on liposuction can help to eliminate fat and build up muscle in the abdomen, chest, and back. So while more men are starting to see the benefits of plastic surgery, liposuction continues to build in popularity. Though there are many different reasons a man may wish to pursue such a procedure, the desire to look and feel more youthful ranks high.