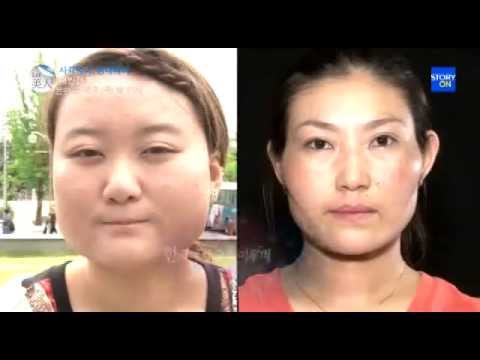 Many would agree that there is nobody else in this world capable of such immense sacrifices like mothers do, such that it is generalized that they are the source of ultimate love and affection, tender loving care and among others. Although fathers’ sacrifices too cannot just be discounted, the innate characters which mothers are generally known for are incomparable and priceless.

The true embodiment of women and their natural way of expressing great love for their offspring has been depicted by various artists in several works of art such as paintings, sculptures, glass works and among others. Be it in print or broadcast media, advertisements for example has been dominated by mothers and babies endorsing certain products because of their ability to pull the buying population like magnet.

Renowned French artist Claude Oscar Monet for example had made such masterpieces with mothers and children as subjects for his famous paintings. His son Jean and wife Camille had been his inspiration for such expression of talent by putting emphasis on the intimate bond that exist between a mother and a child. His paintings, some of which valued at about USD 80 million, displayed at some of the national museums around the world, continued to inspire aspiring painters, using the same medium that he once used – mother and child.

Multi-talented Italian painter, sculptor, mathematician and engineer Leonardo da Vinci on the other hand, famous for his versions of the Madonna and Child, used the images of Virgin Mary and Jesus- the perfect medium depicting the measure of true love a mother has for a child that even in deathbed, the mother suffers more than the child.

Being in the 20th century, mothers have continued to express their great love to their love ones in a variety of aspects juggling from being a career woman of the corporate world, being a wife and most especially being a mom to becoming a jack-of-all-trade when unexpected events and problems turn out. A mother becomes a doctor and a nurse at the same time providing warmth, comfort and healing to a sick child. Furthermore, not only mothers become teachers but they are also the source of wisdom for the young.

Indeed mothers perfectly portray a number of roles that only they are capable of performing with such an amazing grace and finesse. For that, they more than deserve to be treated with some of life’s little indulgences and pampering not just on their birthday, Mother’s Day but to everyday of their life. Let them feel that every day is their special day even through with the most simple ways such as a day to the beauty salon or a monthly shopping spree that they needed much for overseeing the entire household.