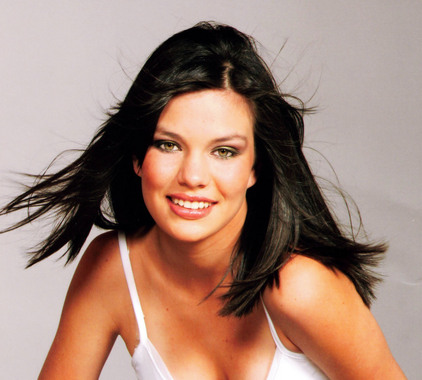 Raccoon eyes are a common ailment as we age. Younger people might be afflicted by dark circles or baggy eyes on occasion, but that type is usually caused by lack of sleep or improper diet. For the younger generation, the problem usually corrects itself and goes away in a day or two. If you’ve noticed those circles under your eyes have taken up permanent residence, it’s probably due to the genetics of aging.
One day you looked in the mirror and thought, “Wow, I look just like my Mom (or Dad)!” That’s because those circles under your eyes are genetic and hereditary. Some people will get them, others will not.
As the aging process occurs, your body doesn’t respond the same as it did when you were young. Under the eye is one of the areas that gets less agile over time. Deep circles and dark shadows appear because fat deposits form beneath the skins surface. Normally, this area is housed by ligaments and tissue which keep the fat from bulging, but as they weaken, the fat bulges closer to the surface.
As a result, smooth under eye areas are no longer level, allowing deep shadows, ridges and bags to become noticeable. While a good moisturizer and a collagen producing diet can help stave off the onset of raccoon eyes, there is little that can be done to stop them from coming if it’s in your genetic make up. Just like some people have a genetic inclination to hair loss or soft teeth, under eye circles are not something you can avoid if it’s in your family tree.
That doesn’t mean you have to simply accept them. There are many topical creams and lotions that have shown remarkable success in reducing the appearance of raccoon eyes. There are also procedural treatments available at spas and beauty clinics that can help. Furthermore, the cosmetics industry has some great products to conceal the dark areas.
Using a concealer is a quick and easy way to hide the look of aging. Apply a colour that is one or two shades lighter than your foundation, depending on the darkness you are trying to cover. Make sure not to pull or tug at the tender skin around the eye. With a little practice, you can make those dark patches disappear.

Where To Go For The Best Online Shopping Deals

Traditional shopping is not something that anyone needs to go through these days. These days, your computer is your source for whatever you need. You don’t need to drive when the weather is bad or […] […]

Beauty Tips for Those With Red Hair